IMMOFINANZ: "We just made good deals"

In an interview for our annual report 2013/14, Marco Kohla, Director Transactions IMMOFINANZ Group, speaks about the  differences on the transaction market in Western and Eastern Europe, new buyers and  explains why Eastern Europe becomes a valid alternative for investors.IMMOFINANZ set another record for property sales in 2013/14. Does this reflect the general mood on the market? 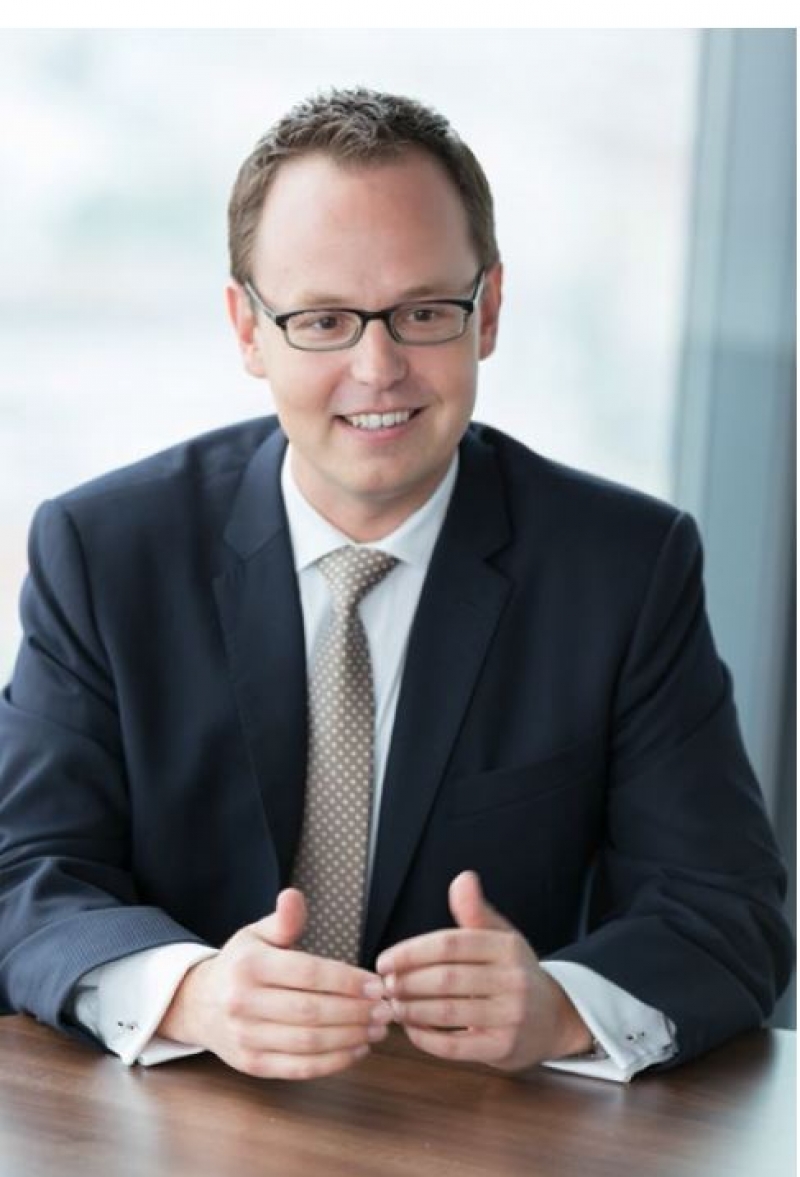 Marco Kohla: We again sold large volumes over their fair value, in part with margins of 10% and more, during the past financial year. We’re happy, and also proud, over the successful continuation of our active trading strategy and plan to follow this course in the future. However, I don’t really see these results as a reflection of the market. The transaction market has improved in a number of segments, but CEE is still far away from record levels. We just made good deals.

In other words, you still see substantial differences between Western and Eastern Europe?

There is still a basic difference between the West European countries and Eastern Europe. You can see that alone in the transaction volumes: in 2013 transactions amounted to EUR 145.0 billion in Western Europe, but only EUR 10.0 billion in Eastern Europe. And this figure, which has almost reached the pre-crisis level, also includes Russia. Poland and the Czech Republic are still considered by far the most active markets in Eastern Europe. But the signs of recovery are definitely there, for example in the increased attention on Bucharest.

How did investor sentiment change during the past year?

The western markets are again becoming almost too expensive for a number of major investors. With initial returns below 5%, it’s hard to generate a double-digit internal rate of return (note: annualised return). Eastern Europe is therefore viewed as a valid alternative with an attractive risk-return profile. Investors‘ interest has risen substantially over the past 12 months, and I expect this will soon lead to a number of deals. In any event, the mood is much more optimistic than a year ago.

Have new buyers entered the market?

Yes, definitely. It’s good to see that there are new players in all major asset classes, from local private investors and family offices to medium-sized funds and global “heavyweights“ in the private equity branch or government funds. And we have also had the pleasure to accompany one or the other into territory that was completely new for them.

What developments do you see on the investment market during the coming year?

The interest in real estate investments will remain high in Germany and Austria. The fundamental indicators are good, money is available and, in particular, so-called core investments, meaning very good properties in very good locations, will continue to be popular. In addition, the trend toward more courageous acquisitions should grow stronger because you can also earn good money with B-class properties. And as I already mentioned, a number of investors are shifting their attention to Eastern Europe.

Has the focus turned more towards opportunistic acquisitions? Is that where the opportunities are?

We see excellent opportunities for selective acquisitions in the current market environment. A number of markets have already bottomed out, and the right time for the best purchases is before recovery starts. The opportunities haven’t increased – they were always there, but their relative attractiveness has now improved.

by
Bettina Schragl
Your opinion is important

Our IMMOFINANZ-Newsletter provides you with updates on a regular basis.